The board of directors sets CCR’s strategic orientations and ensures their implementation.

As the terms of office of all the directors terminated on June 30, 2015, the CCR board of directors decided to implement, beginning July 1, 2015, the provisions under the ordinance dated August 20, 2014 relating to the governance of French associated companies. Accordingly, the board of directors is now comprised of 15 directors to include 1 representative of the State, 9 directors appointed by the shareholder’s general meeting (of which 3 proposed by the State) and 5 employee representatives.

Furthermore, the board of directors now comprises four committees from amongst its members: the accounts committee, the audit and risks committee, the remuneration, appointment and governance committee and the strategic committee. These committees prepare the work of the board relating to topics submitted for their examination and report their conclusions to the board.

The CCR Executive commitee, comprised of thirteen permanent members, is responsible for the operational and organizational decision-making required by the implementation of corporate strategy. Working within this framework, it ensures that corporate objectives are effectively communicated to operational management. 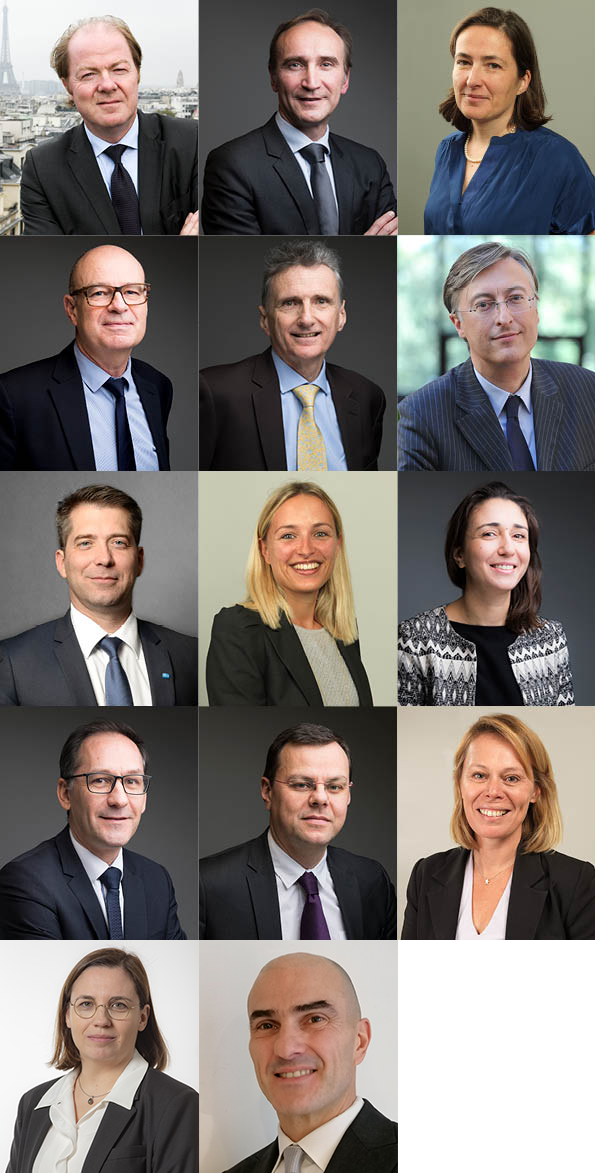